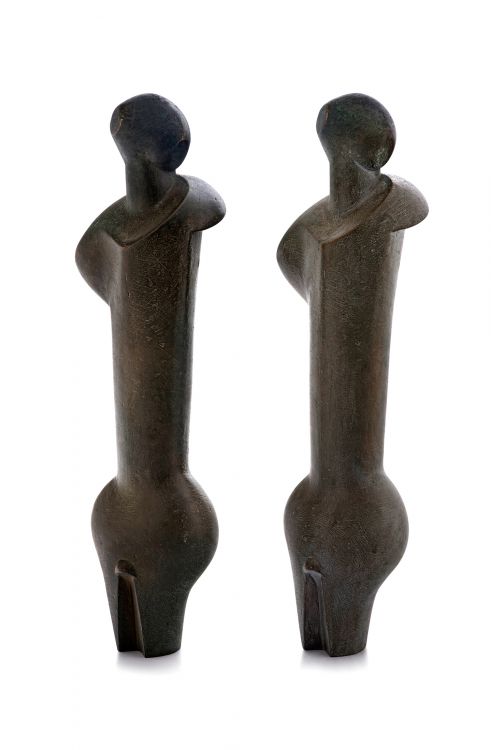 While the architect Dr Hesse and his wife were building their house in Pretoria, they visited Nico Roos, who had Edoardo Villa sculptures as door handles. After coming to an agreement with Roos and Villa, who were both friends of the Hesses, another set was cast by Renzo Vignali as handles for the front door of the Hesse residence. The current owner's late husband bought the house from the Hesses, but the handles were excluded from the sale of the house on his death. 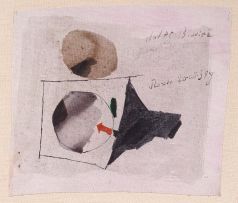 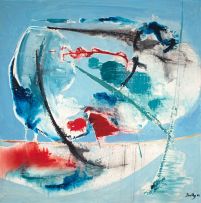 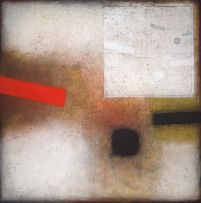 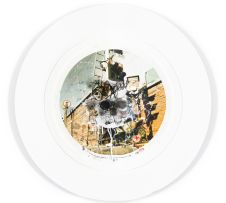 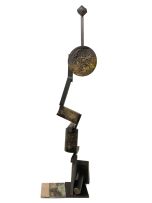