Sir Jacobus Arnoldus Combrinck, Industrialist and Statesmen, born 4 March 1863, Villiersdorp, Cape Colony.  Died 5 April 1927.  Entered into partnership with his brother Sr David Graaff (QV).  Elected to the Cape House of Assembly as an Afrikaner bondsman in 1903; Graaf and his brother financed the buildeing of the De Villiers Graaff High School in Villiersdorp in 1907 and later established a GBP100 000 endowment fund for the school.  He became a Senator of The Union in 1910; Minister without Portfolio, 1913 - 1920; Minister of Public Works, Posts and Telegraphs 1920 - 1921.  He was knighted in 1917 and known as Sir J A C Graaff.  Reference: Smuts' Papers Volume 4, November 1918 - August 1919 by W K Hancock and Jean van der Poel 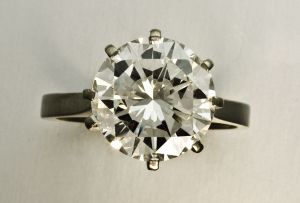 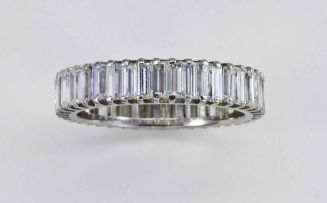 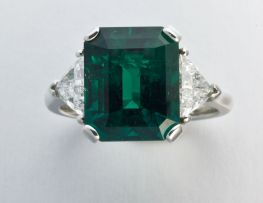 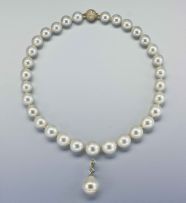