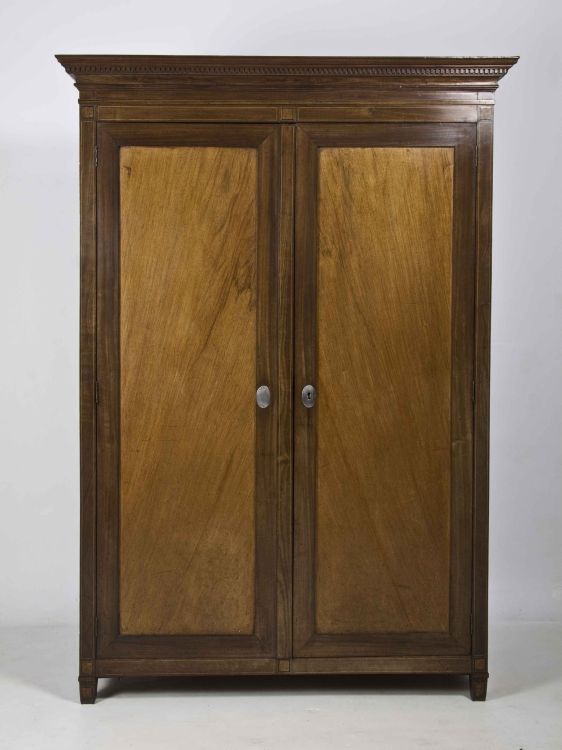 A Cape beefwood and stinkwood inlaid cupboard, circa 1780 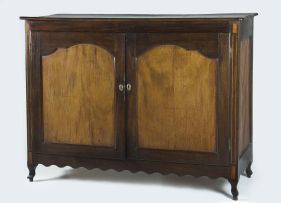 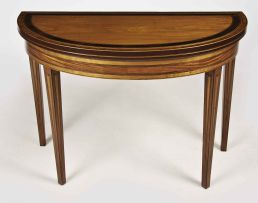 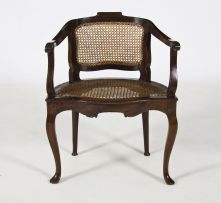 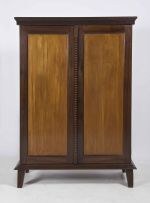 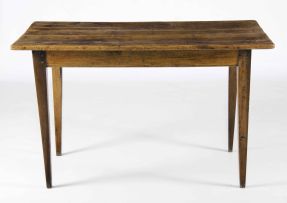