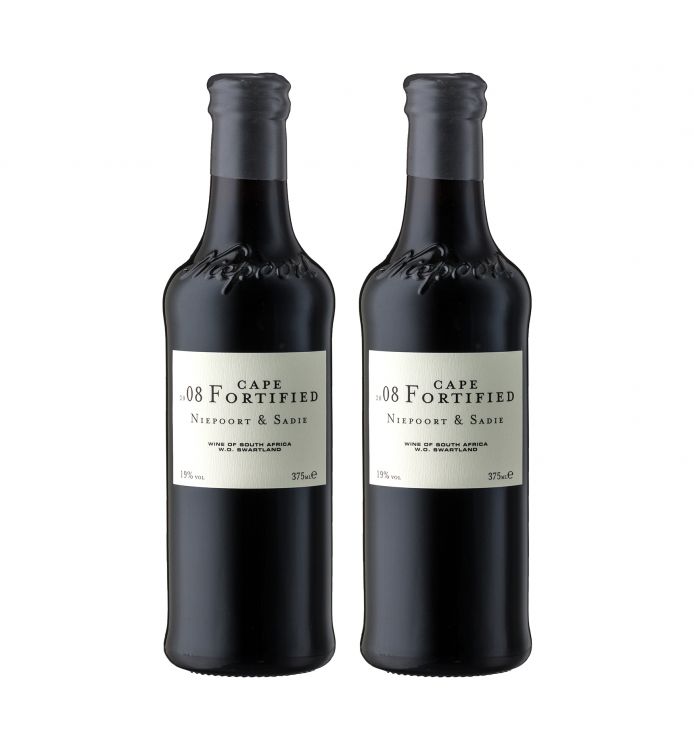 Niepoort & Sadie
Cape Fortified, 2008
2 (1 x 2) 375ml
Legendary Port producer, Niepoort, have a wine history dating back to 1842 but Dirk was the first generation to physically make wine. This was a once-off collaboration between Dirk Niepoort and South Africa’s most revered winemaker Eben Sadie.Reportedly a blend of Tinta Barocca, Grenache, Carignan and Pinotage, it was aged in cigar-shaped barrels, or pipes, that were especially imported from Portugal. Similar to port in style, it was fiery and tannic in its youth, suggesting decades of ageing potential. ‘I can’t let them taste this back in Portugal, I will be shot!’ said Dirk on release and quoting it as ‘one of the best wines I have ever made, anywhere!’ 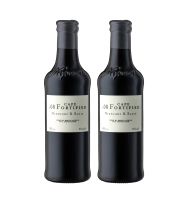 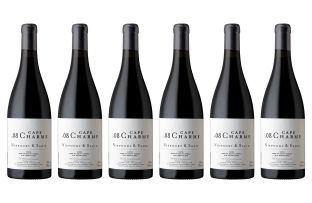 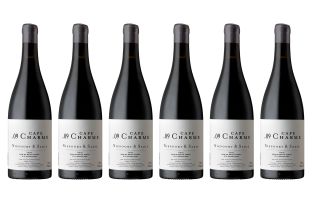 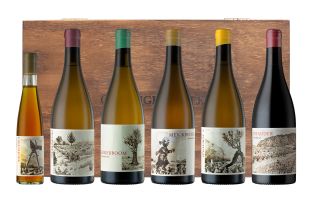 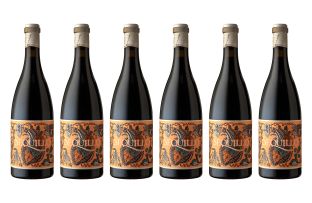 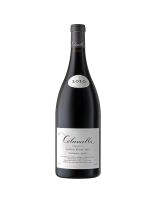