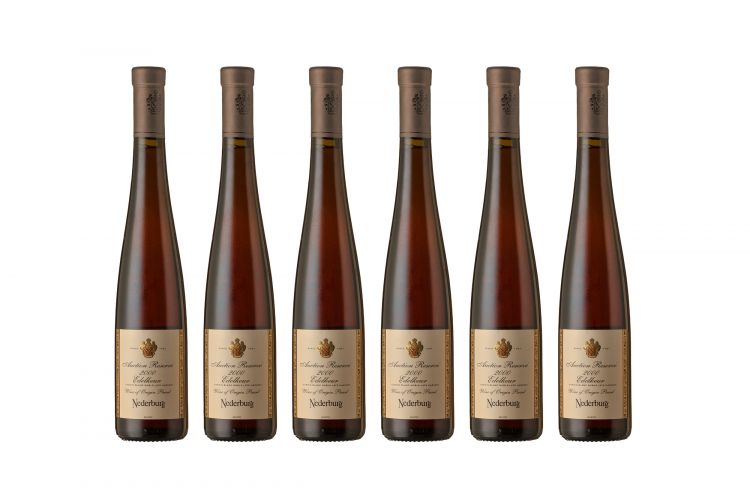 Nederburg
Edelkeur, 2000
6 (1 x 6) 375ml
Nederburg is considered by many to be South Africa’s most decorated name in wine and their achievements and accolades can match up to any other estate in the nation. Established in 1791 by Philippus Wolvaart and his wife, Margaretha, they laid the foundations for future success on a farm situated between the Berg and Palmiet rivers. Amongst their many accolades, highlights include Platter’s awarding them winery of the year in 2011 and 2017 and were placed 36th in the ‘most admired wine brand in the world’ by the esteemed Drinks International in 2017. Made from Chenin Blanc this Edelkeur was only available previously at the Nederburg Auction.


‘The 2006 Edelkeur Late Harvest Chenin Blanc has a pure and vigorous marmalade and quince-scented bouquet with touches of orange zest and floral notes coming through. The palate is rounded and viscous in the mouth with Clementine, grapefruit and a slight waxy note toward the composed finish. Very fine.’ – Neal Martin 90/100 Wine Advocate (2014), 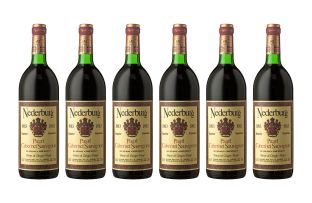 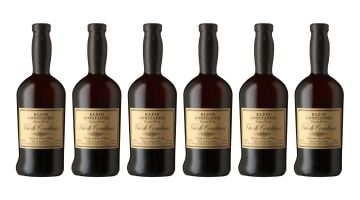 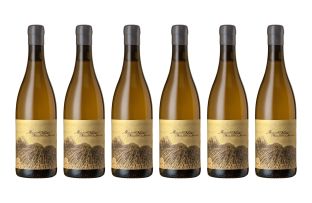 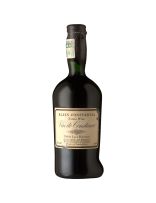 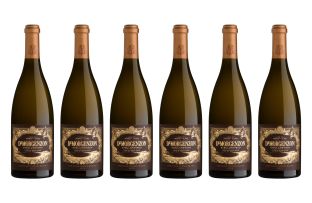 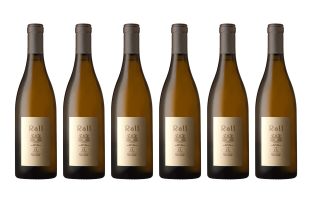