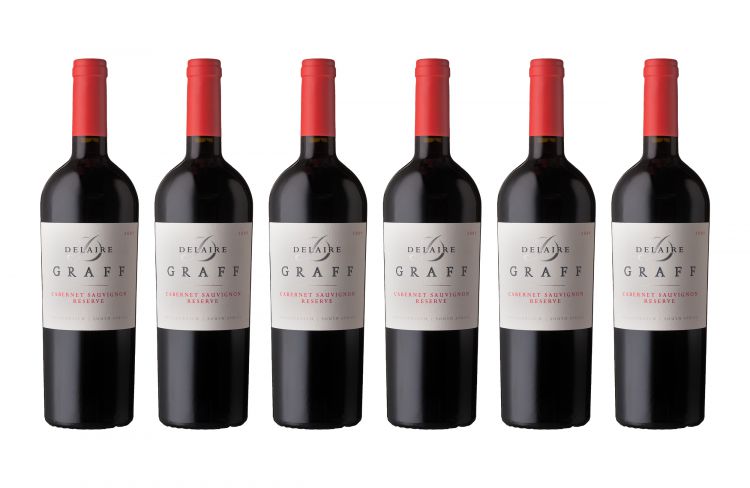 Delaire Graff
Cabernet Sauvignon Reserve, 2009
6 (1 x 6) 750ml
Nestled between majestic mountains on the Helshoogte pass, Delaire was established by John and Erica Platter in the early 1980s and is now one of the jewels in the Cape Winelands. Today it is owned by luxury brand mogul, Laurence Graff. Under the auspice of winemaker Morne Vrey, Delaire Graff has amounted a host of awards and is listed as a ‘first growth’ producer by Tim Atkin MW. Only 400 cases were produced, and the Cabernet Sauvignon Reserve is now firmly established as one of the best from South Africa. 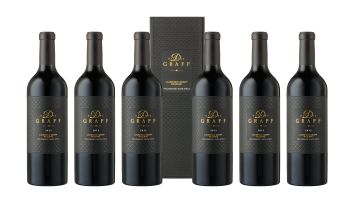 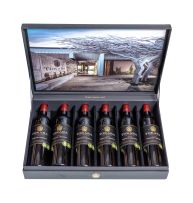 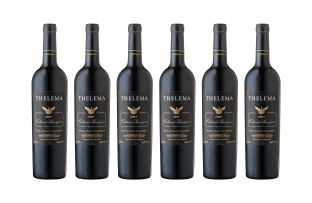 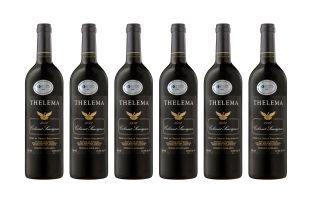 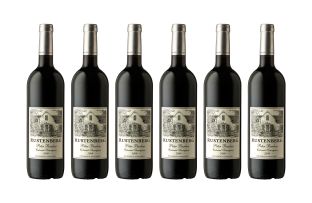 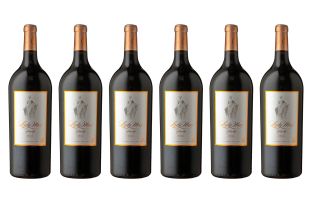