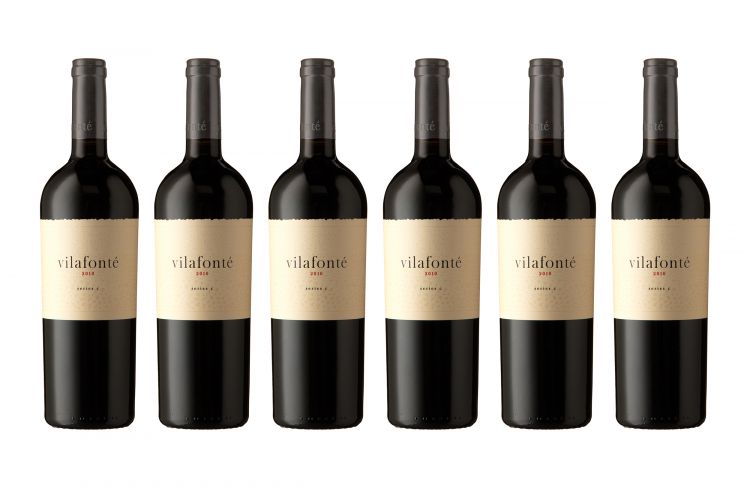 Vilafonté
Series C, 2010
6 (1 x 6) 750ml
Vilafonté is a high-profile collaboration between the well-known American winemaking team of Zelma Long and Phil Freese and South Africa's Mike Ratcliffe. On the Paarl side of the Simonsberg mountain, it was founded in 1996 and their first release was the stellar 2003 vintage. Meticulous viticulture and up-to-date, modern cellar practices ensured that Vilafonté was at the cutting-edge of fine wine and still is today.


'A ripe, flavoursome Cabernet-based blend (hence C) with lesser amounts of Merlot, Cabernet Franc and Malbec, this takes its inspiration from Australia and California rather than Bordeaux. Rich, oaky and flirting with over-ripeness, it's a bold statement of a wine with lots of sweet, fleshy plum and blackberry fruit. Drink 2015-22' - Tim Atkin, SA Wine Report 2013, 93/100 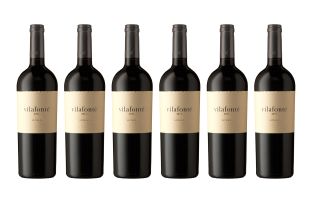 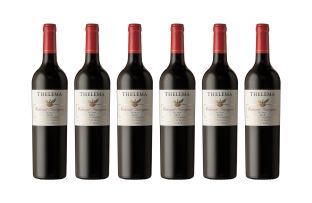 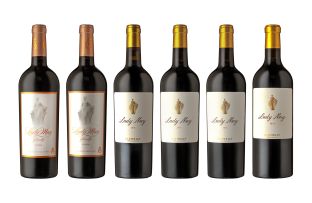 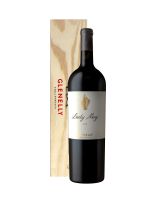 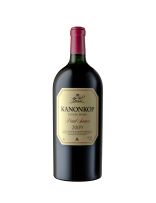