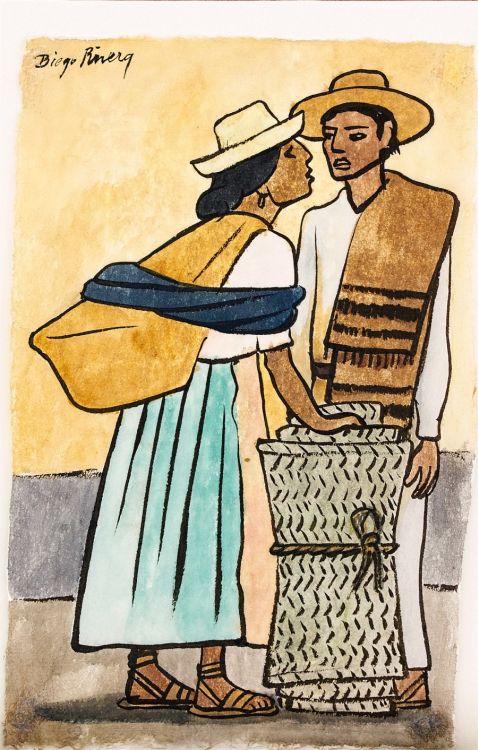 Inspired by the political ideals of the Mexican Revolution (1914-15) and the Russian Revolution (1917), Diego Rivera developed a new visual language of bold, simplified forms appropriate to murals that valorised working peoples and their histories. His primary concerns for humanity are reflected in images that convey his empathy for his subjects.

He and his wife, Frida Kahlo, associated with many of the most socially committed artists and radical intellectuals of their day, whose ideas reflected the broader political and cultural changes taking place globally. Widely acknowledged as a major figure in 20th century art, the originality of his painting style and the force of his ideas remain major influences on art particularly in the Americas and in Africa. 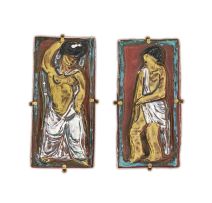 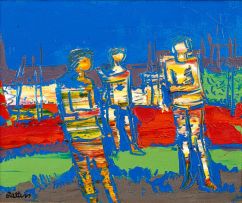 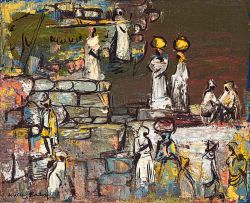 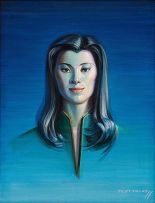