In the mid-1980s, Edoardo Villa evolved the relationship between pipes and metal sheets into some of the most open, large-scale, space-related works he ever made.

In this outstanding series of works titled, Thrust (also sometimes referred to as War Machines) the human element of his earlier works, Prisoners and Cages is replaced by expansive compositions dominated by thick pipes that mimic the aggression of tanks, cannons and rocket launchers – the tools of war. These impressive but threatening works are intended to alert the viewer to the misplaced ingenuity in the making and use of sophisticated weapons of war. 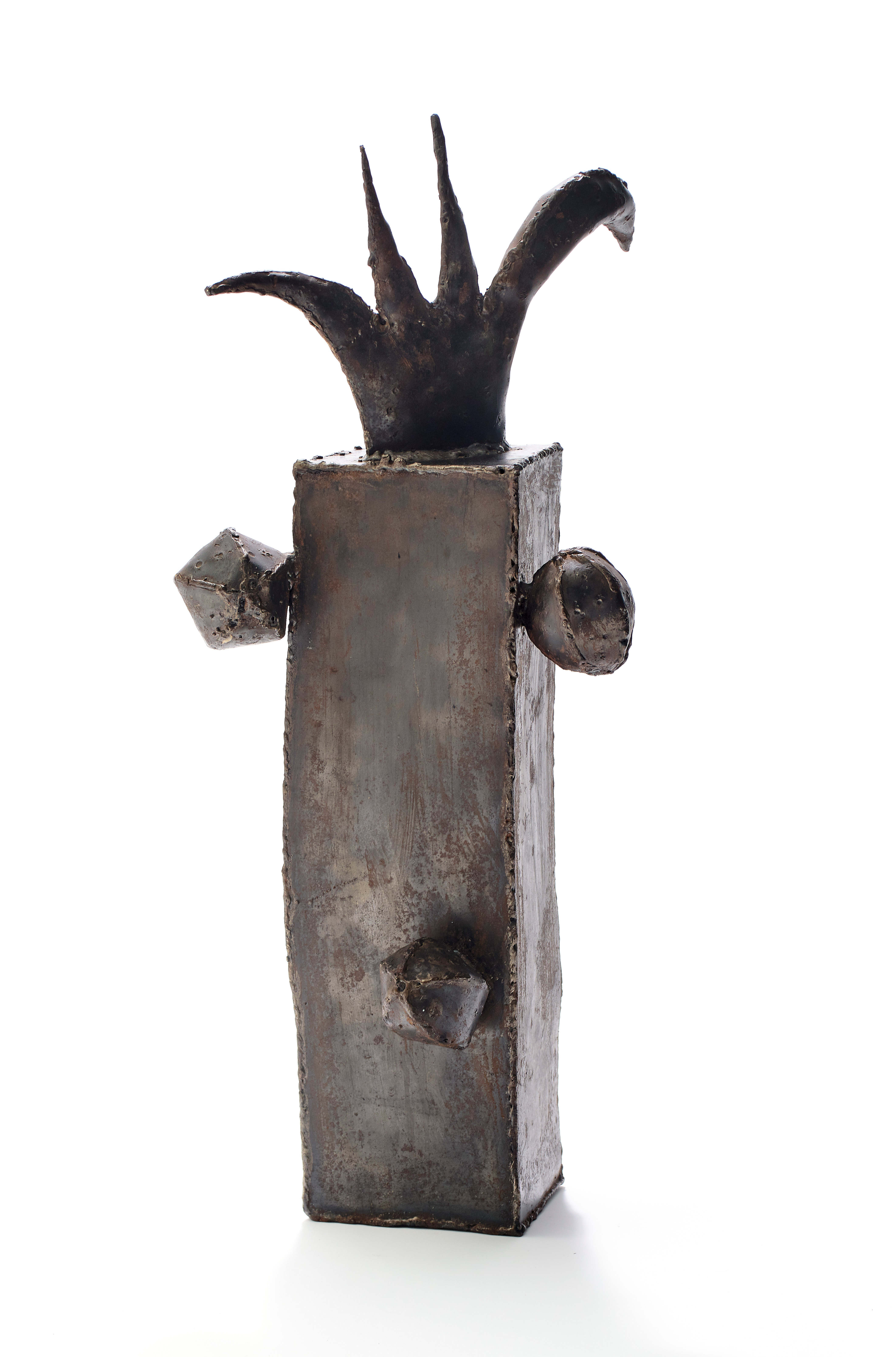 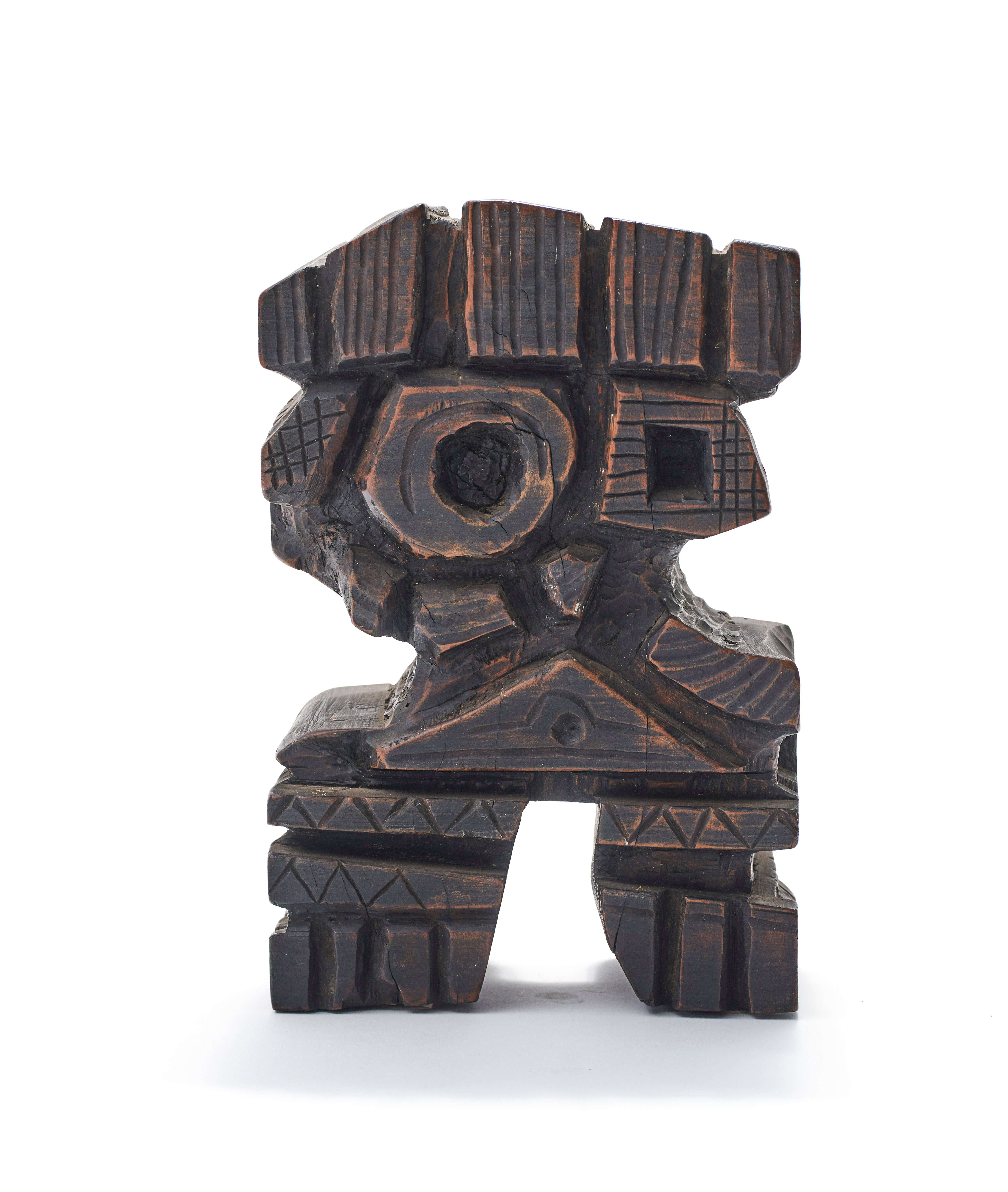 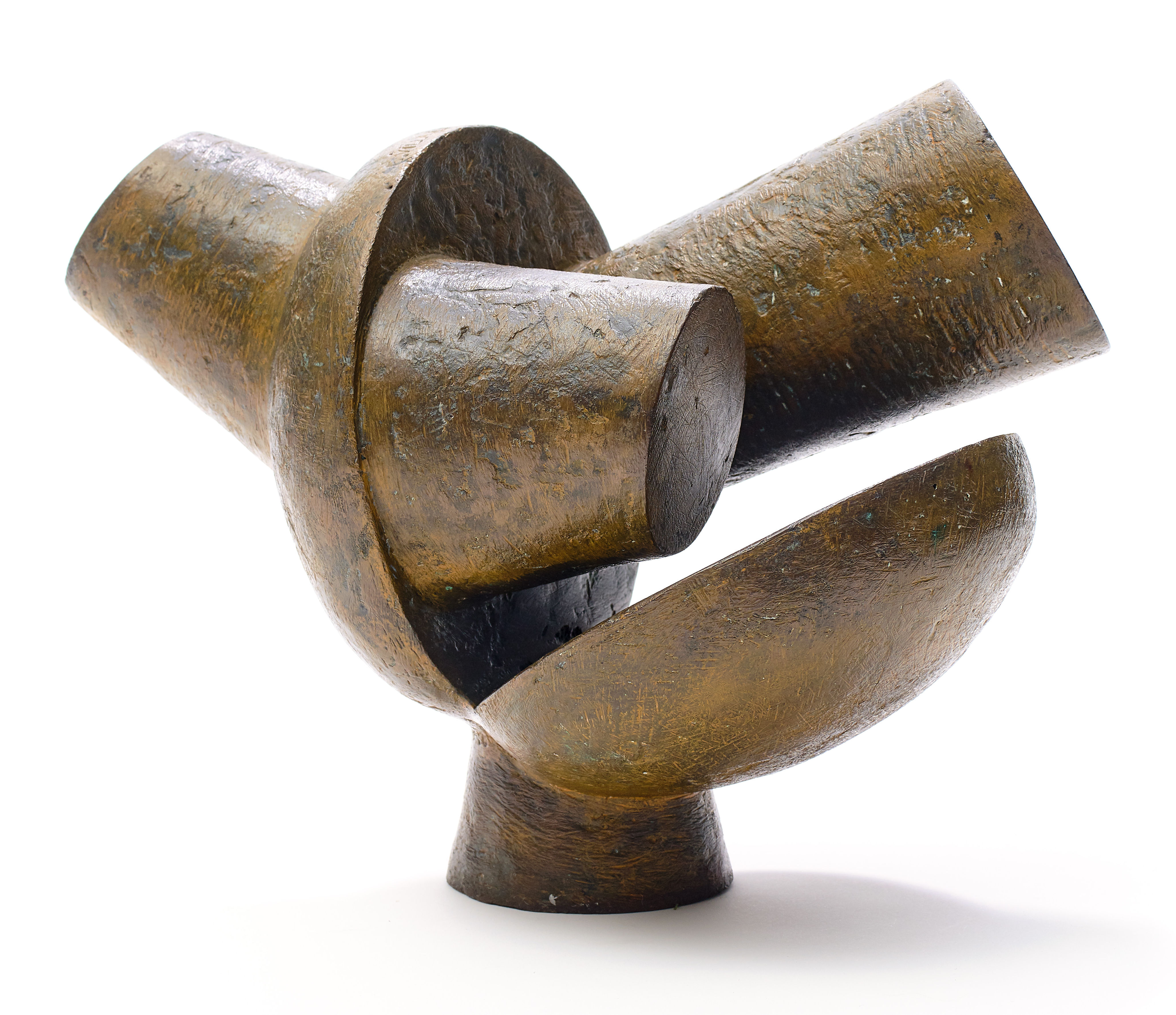 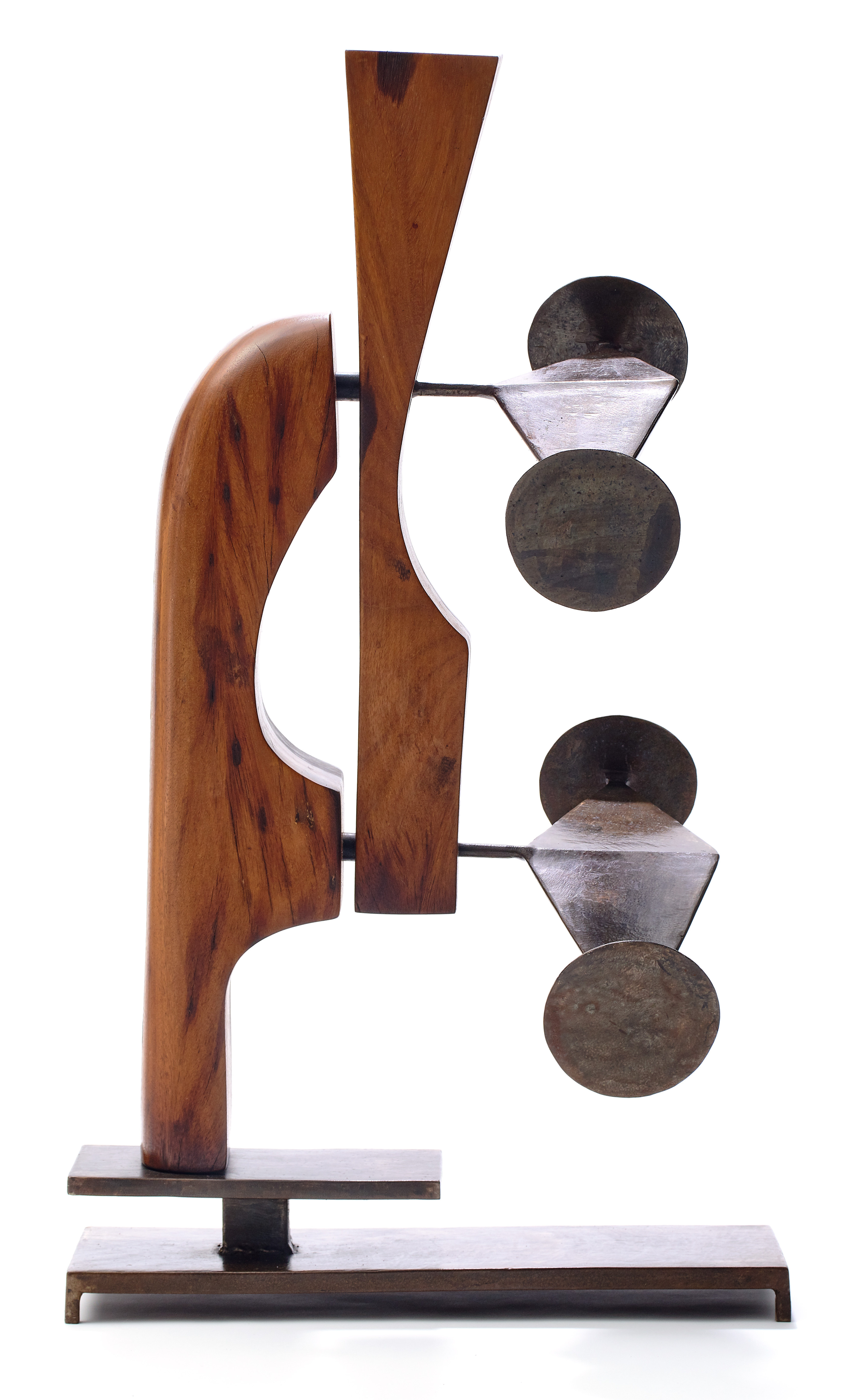