After training as a teacher in South Africa, Mohl attended the Kunst-Akademie Düsseldorf, in Germany. After returning to South Africa, he had some public success, participating in six exhibitions under the auspices of the South African Academy, exhibiting at the Empire Exhibition in Johannesburg in 1936, and having his first solo exhibition in Bloemfontein in 1941. In 1944, he established an art school at his home in Sophiatown, and made various efforts to raise art awareness in his local community including arranging a solo exhibition at the Christ the King Church in Sophiatown in 1957. Mohl continued teaching after he was forced to move to Soweto under the apartheid-era Group Areas Act, and in 1962 was one of the founder members of the Artist's Market Association (Artists Under the Sun), which was one of the few outlets for black artists’ work at the time.

In 1948, Mohl was commissioned by Kgosi Tshekedi Khama and the government of Bechuanaland (now Botswana) to paint places of historic importance in the territory, including Moeng College and King Khama’s Memorial Stone. 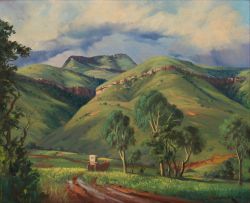 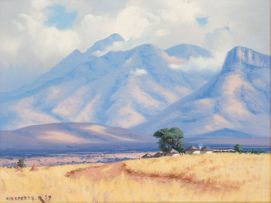 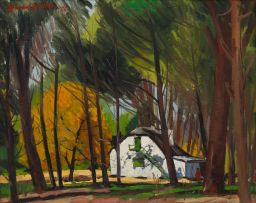 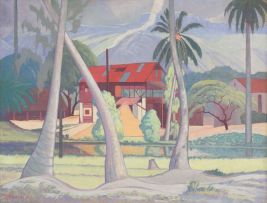 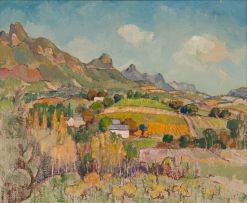 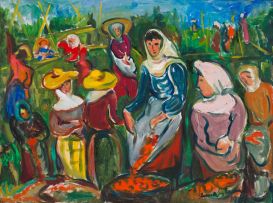