Alfred Martin studied architecture after leaving school but on realising that Fine Art was his primary passion he transferred to the Liverpool School of Art, where he studied under the artist Augustus John. Architectural applications were an ongoing part of his artistic practice and he completed murals, decorative panels and sculptural bas-reliefs for the Liverpool Town Hall, the Northern Children’s Hospital, the Unitarian Church, Liverpool, and St Margaret’s, Anfield, among other commissions.

After relocating to London, Martin studied at the Westminster School of Art under Walter Sickert and then opened his own studio, carrying out commissions of decorative panels for Lloyd’s Register, P&O ocean liners and the criminal courts of the Old Bailey, as well as sculpting a group of four larger-than-life moose for the Canadian Pavilion at the Franco-British Exhibition in 1908! Martin’s experience as a scenic painter for various London theatres led to a contract with African Theatres, and in 1916 he and his wife and daughters emigrated to South Africa. In 1919, the same year the compelling self-portrait that forms the present lot was painted, he was appointed to the staff of the Natal University College, a post he held until his retirement in 1934.

Martin’s oeuvre was wide-ranging and eclectic: in 1929, he included studies of ‘African peoples’ in an exhibition of his work at the American Museum of Natural History in New York – perhaps the two sculptural lots in this auction refer – and in 1936, for the Empire Exhibition in Johannesburg, he painted what was reputedly the longest scenic backdrop in the world. 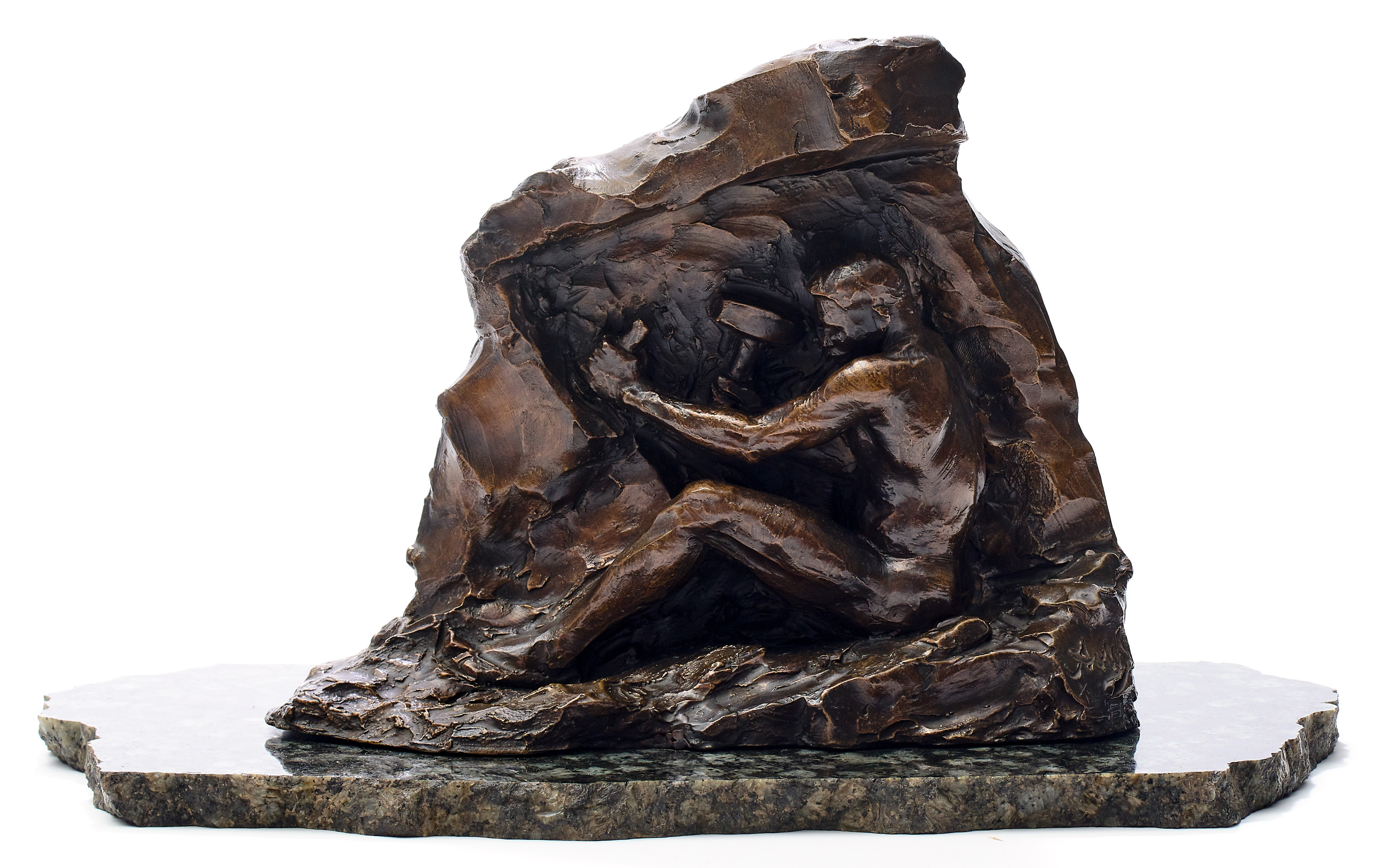 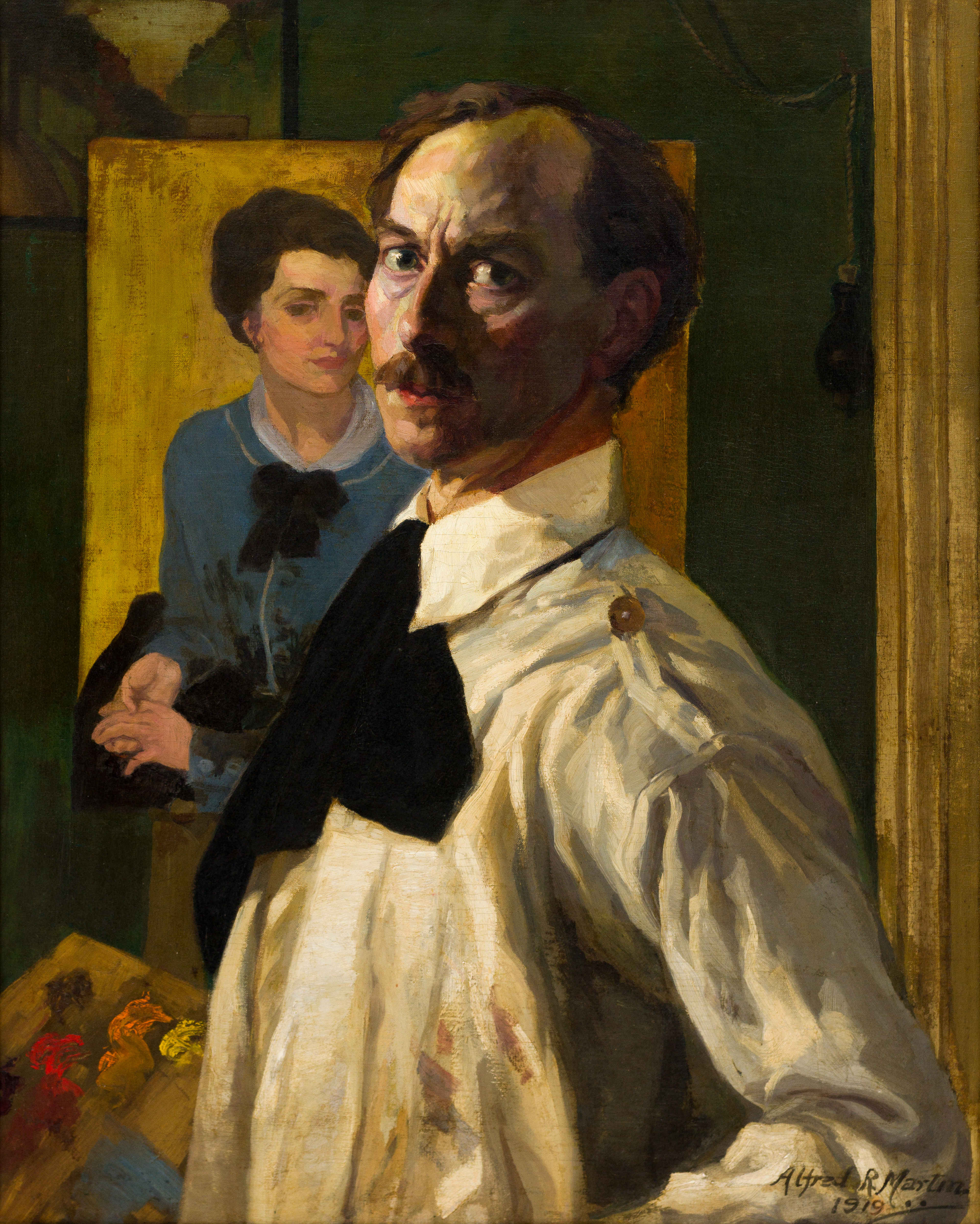 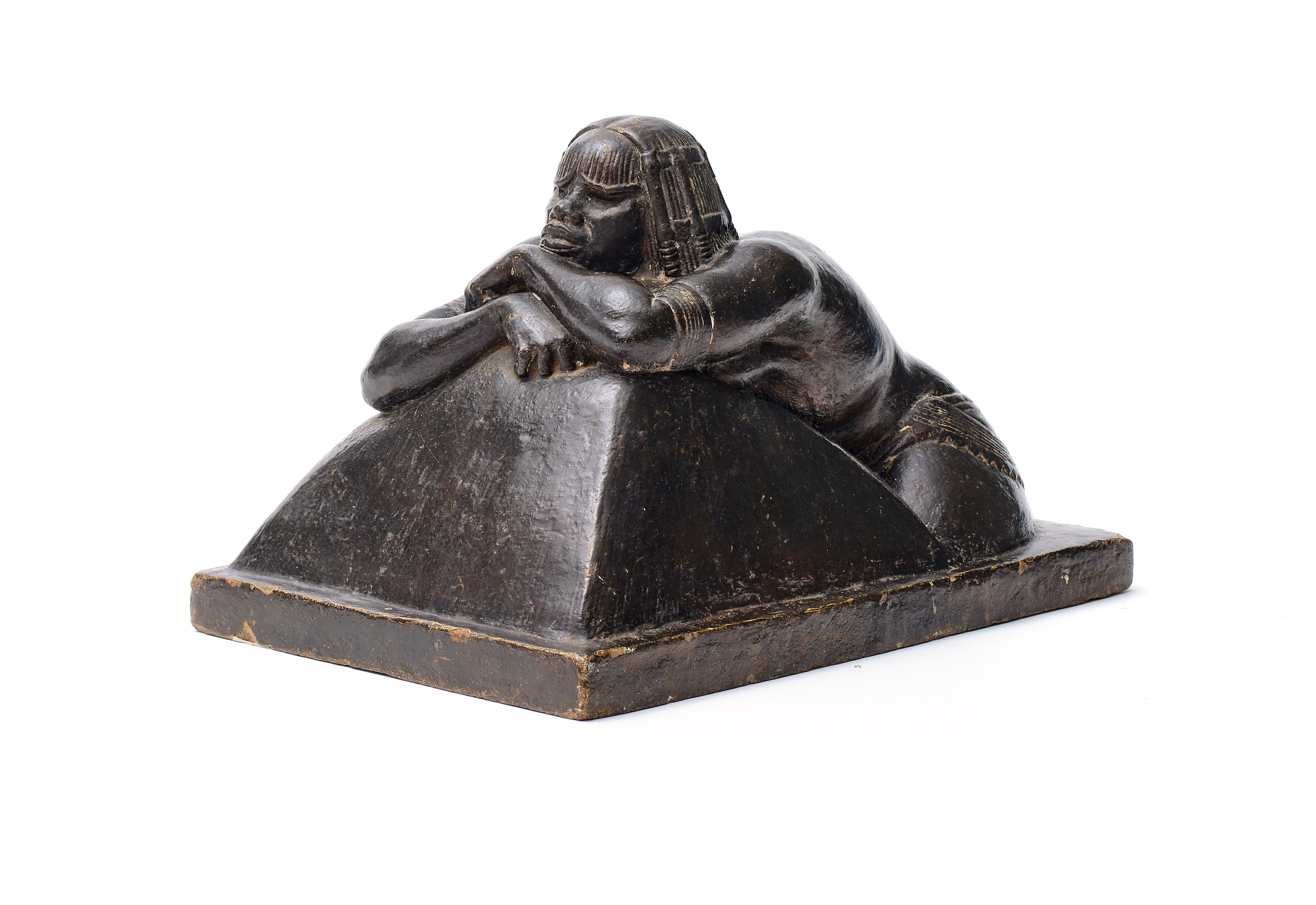 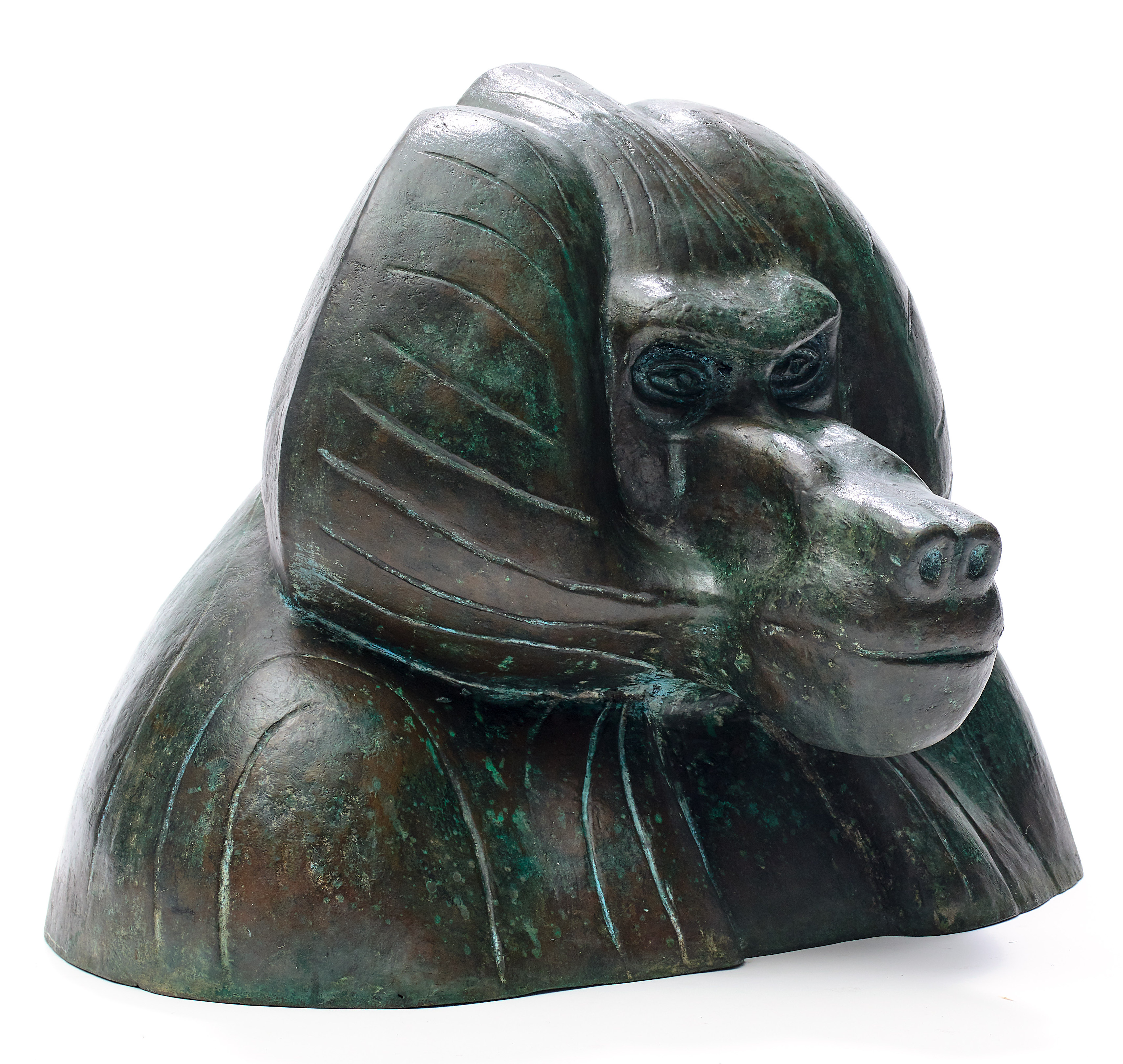 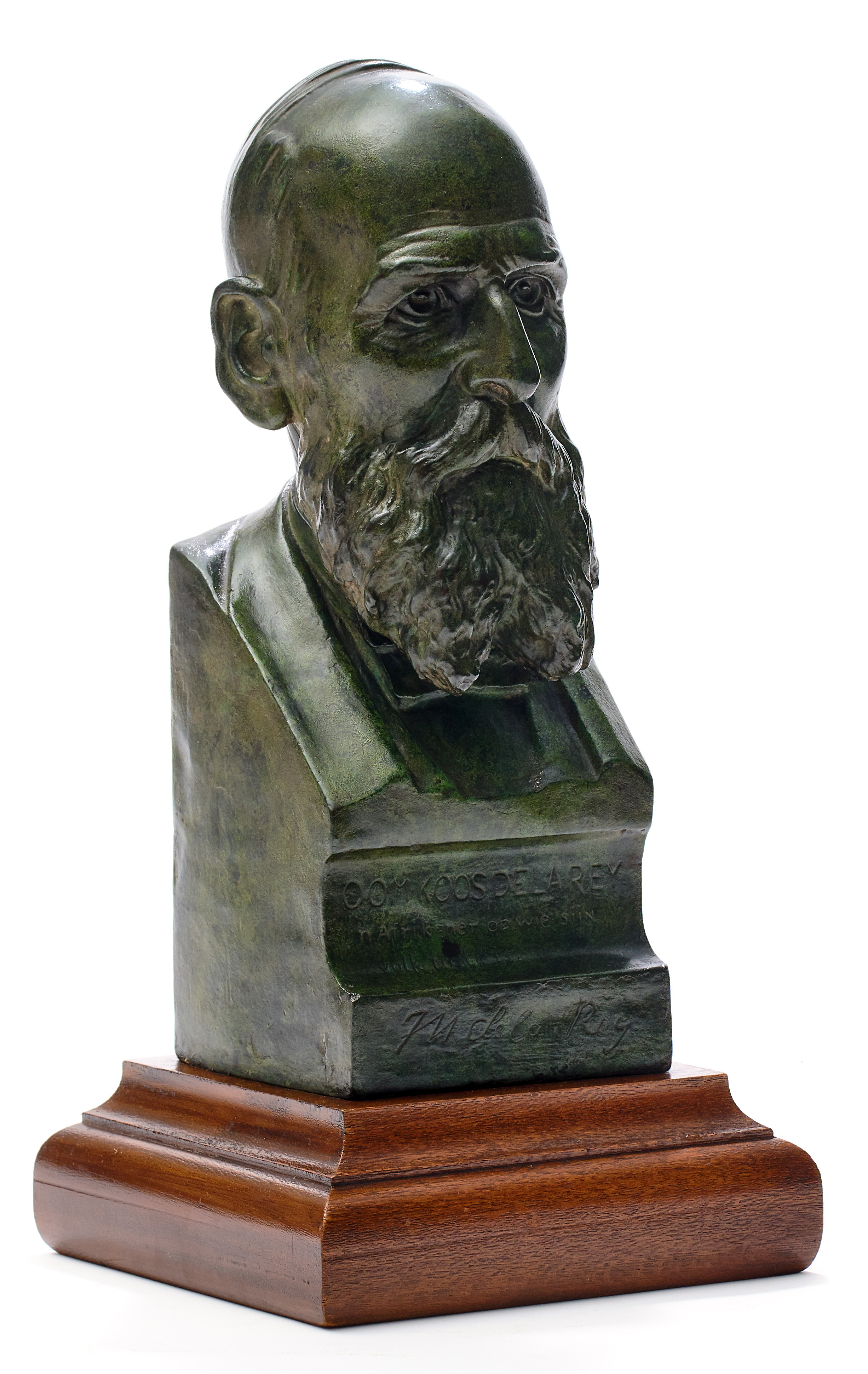 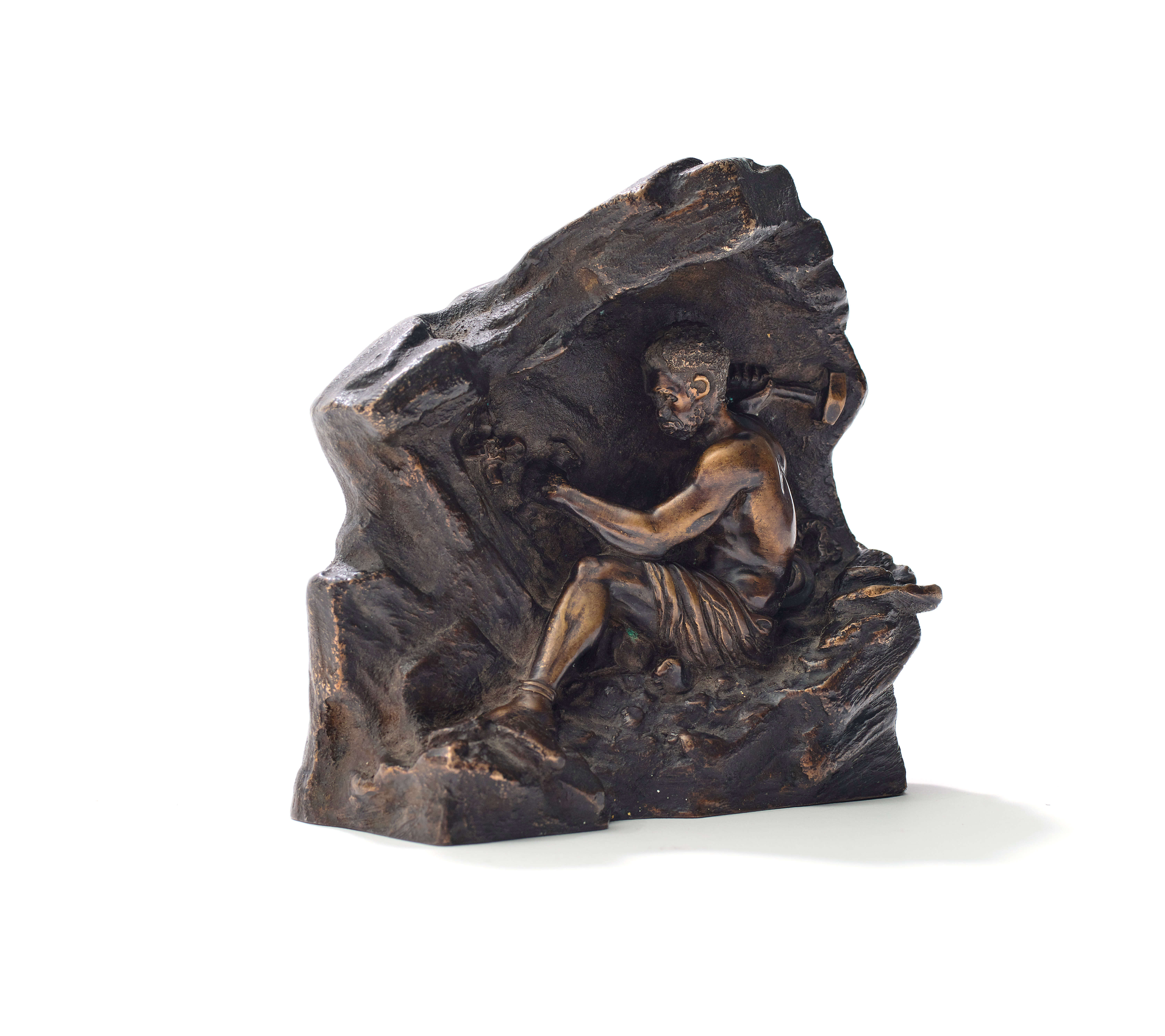