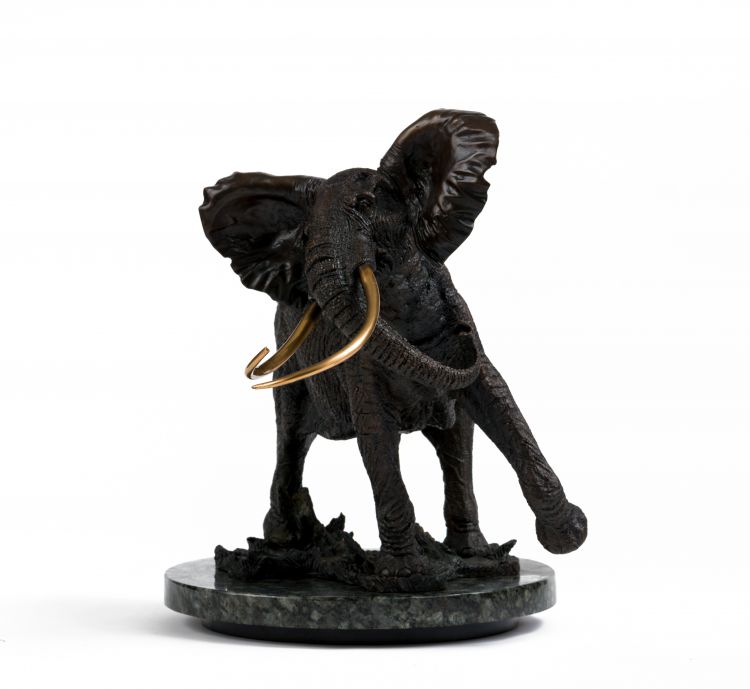 Shawu was one of the Magnificent Seven, a group of elephant bulls in the Kruger National Park with impressively large tusks. Shawu’s tusks are the longest in the Park’s records and they can still be seen in the Elephant Hall museum at Letaba camp. The life-size version of this sculpture was made for the Palace of the Lost City, Sun City. An album of photographs of the work in progress accompanies the Lot. 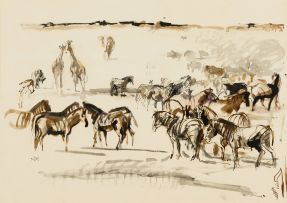 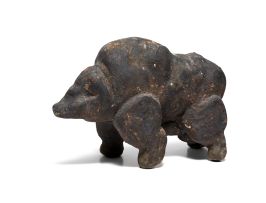 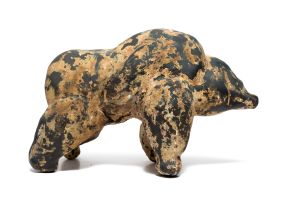 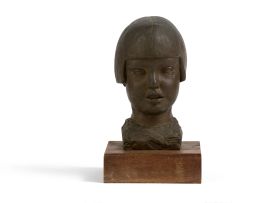 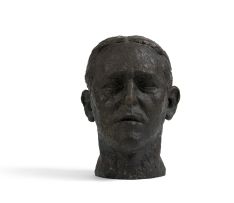 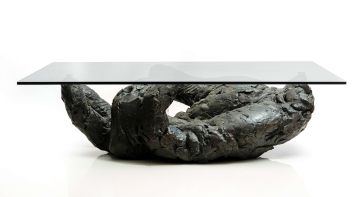