Karel Nel
South African 1955-
Point to Line to Plane, Astronomical Treatise, Kyoto
2018
inscribed with the artist's name, the title and the medium on the reverse
sprayed pigment on bonded fibre fabric
270 by 50cm excluding frame

Karel Nel has been the resident artist working with a team of the world’s foremost astronomers on COSMOS, one of the most ambitious projects ever undertaken to map two degrees of the universe. Since his appointment in 2004, much of Nel’s work has been informed by the ideas, insights, images and raw data issuing from radio-, x-ray-, infrared- and optical telescopes. The act of directing a telescope to view a star or galaxy is called pointing, and that engagement creates a sight-line and a vanishing point. Astronomical images that are created by a series of pointings are often ‘stitched’ together to create coherent overarching composite views in a rectangular format. Nel’s two works, while not a pair, form part of his evolving series that focuses on the extremities of space. Their unusual elongation refers to the tensions in creating a visual language to deal with such astronomical expanses within the confines of a visual format. Voids and Vanishing Points deals with the reality of multiple vanishing points that must be grappled with in the language of astronomy: the lengthy triangles created by the orthogonals refer to multiple vanishing rather than single terrestrial points. The dark spaces beyond the pointings become voids in Nel’s drawings, as they are excluded from the focus of attention. In the second image, Point to Line to Plane: An Astronomical View, Nel simultaneously addresses the scientific as well as the artistic conventions of looking, particularly in terms of Kandinsky’s famous philosophical treatise of 1926 of the same name. In Nel’s work, he considers the strategy of projecting one’s consciousness and training one’s eye on a particular point in space. The line of sight aligns itself with the phenomenon of light travelling in straight lines, regardless of the fact that we understand light as being wave and/or particle. The individual planar images captured technologically – as a visual representation or as data – form ‘slices’ of the universe, which are often stacked on top of one another to provide an in-depth view. In retrospect, Nel has revisited the ground-breaking quality of Kandinsky’s innovative thinking during the 1920s as he engaged with the development of a purely abstract art. Focused on the abstract nature of consciousness itself, Kandinsky’s art recognised the need to develop a language for pointed or directed consciousness. He honed this visual syntax from the point as origin, extended it into a line and the subsequent horizontal movement of the line thus created a plane. These form a series of significant dimensional shifts, forming a metaphor for abstract ways of looking and thinking. Kandinsky used this formal language within his own work to engage with both mental and metaphysical abstraction – a form of thinking common to the artist, the mathematician, the philosopher and the scientist. Jackie Wullschlager, critic for the London Financial Times, has followed Nel’s work closely and in her Critic’s Choice, she pointed out that: ‘Nel is fascinated by the interface between science and art, but I think his South African heritage is as defining … (His) monumental abstract drawings in dusty pastel and sprayed pigment on bonded fibre fabric continue his argument between the conceptual and the retinal … they focus on sites where human thought, as Nel sees it, took a quantum leap forward’. Nel’s work is held in private collections world-wide: in the majority of South African museum, public and corporate collections; the British Museum, London; the Metropolitan Museum, New York; and the Smithsonian’s National Museum of African Art, Washington, DC. 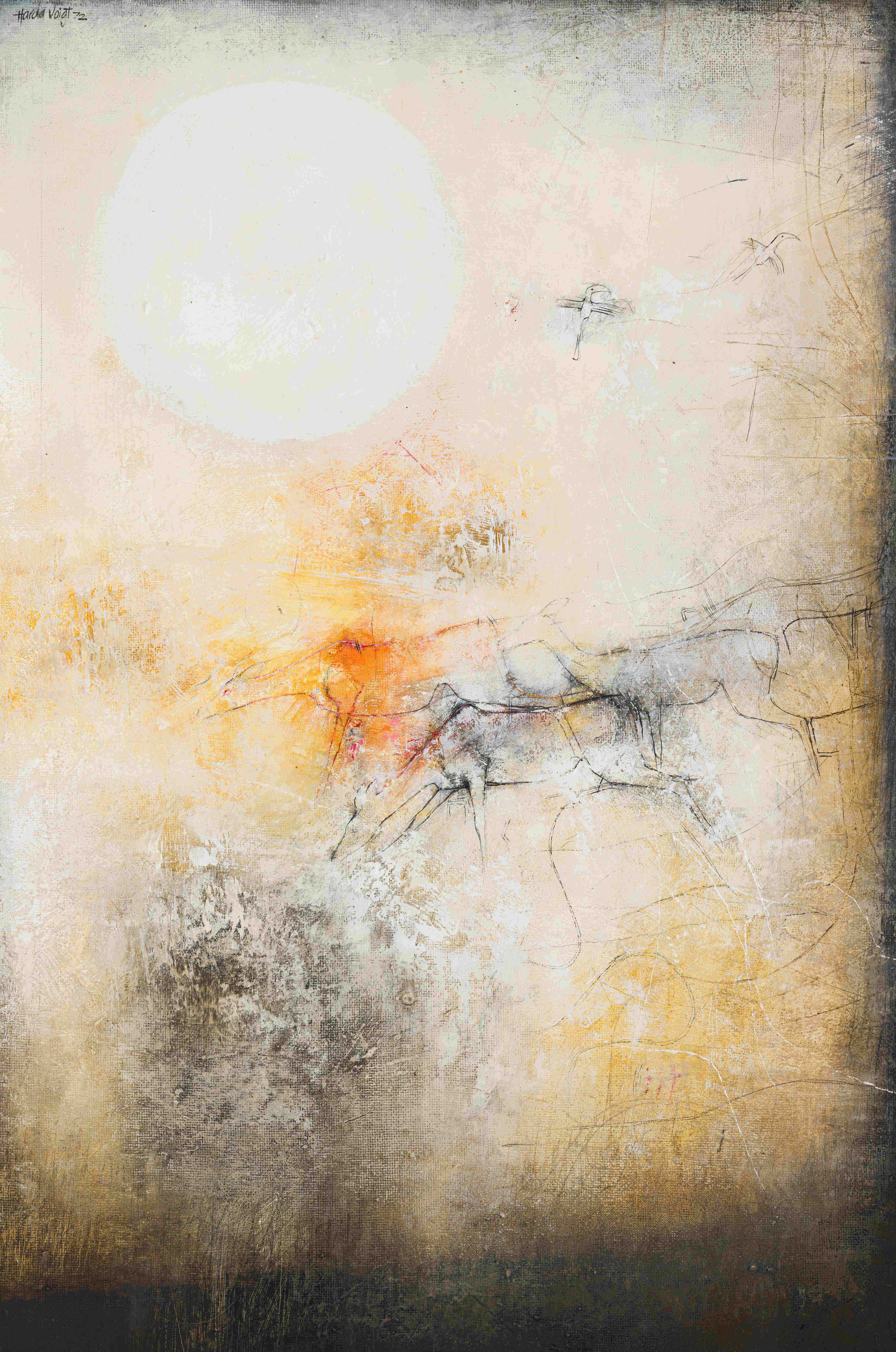 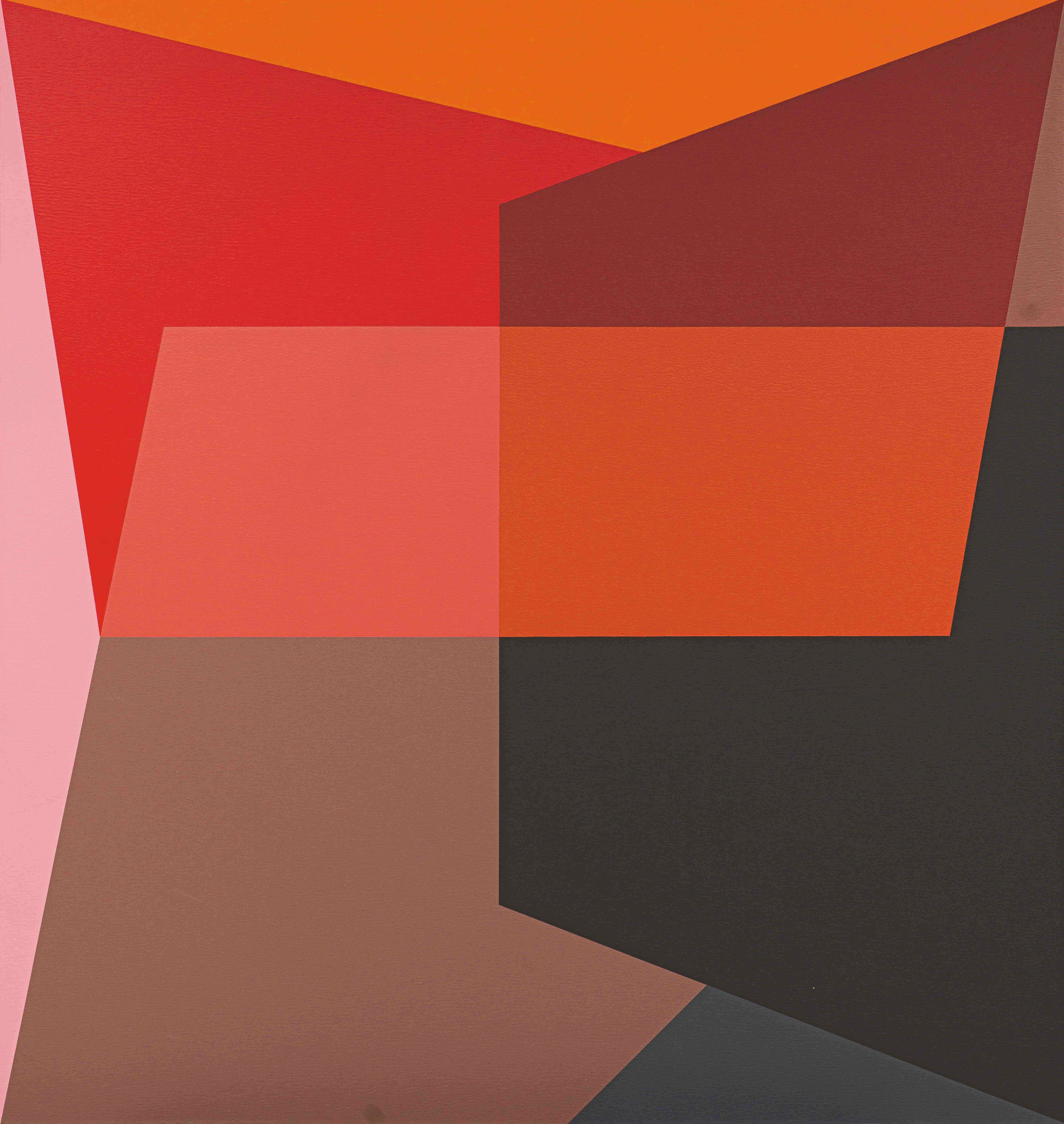 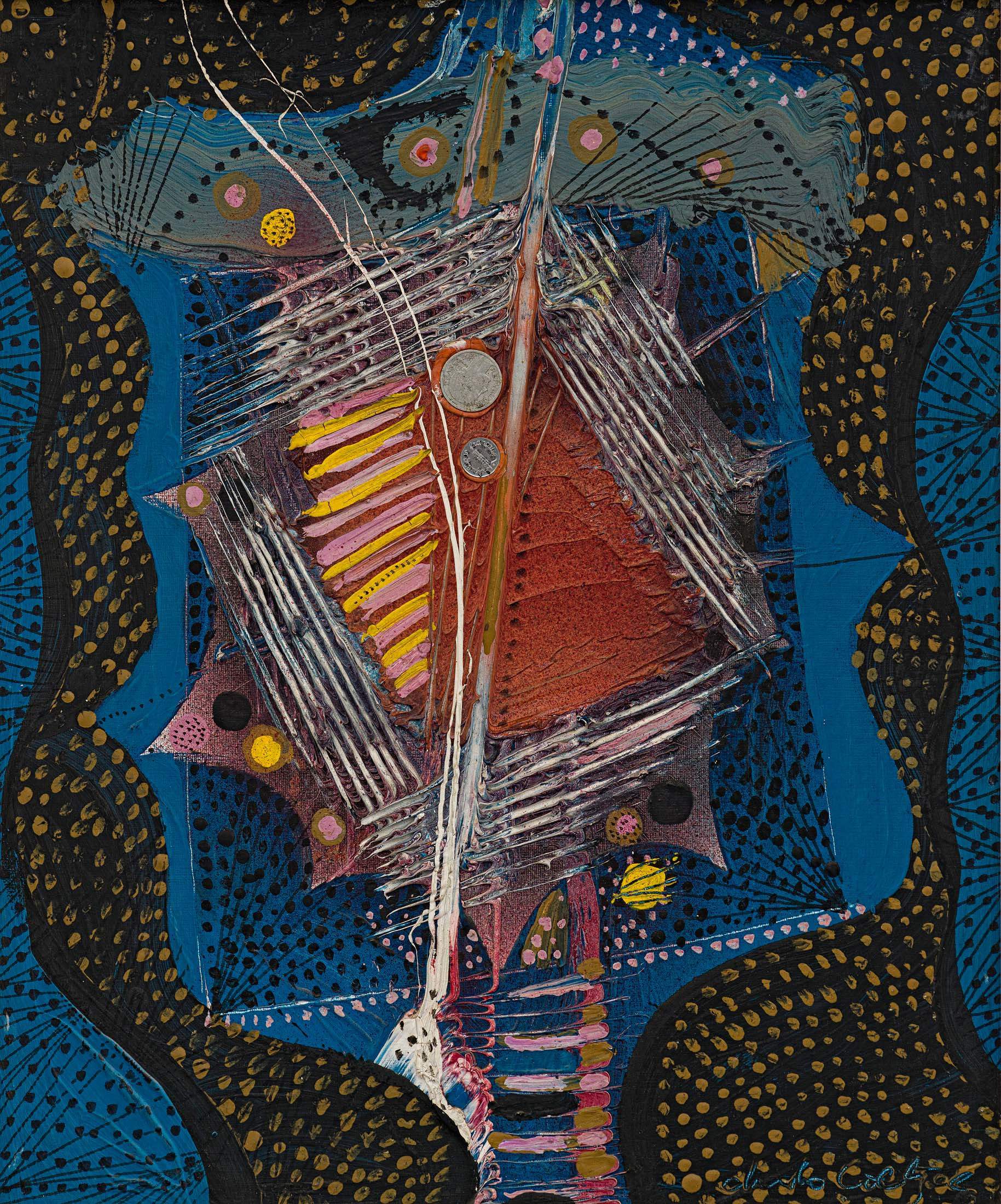 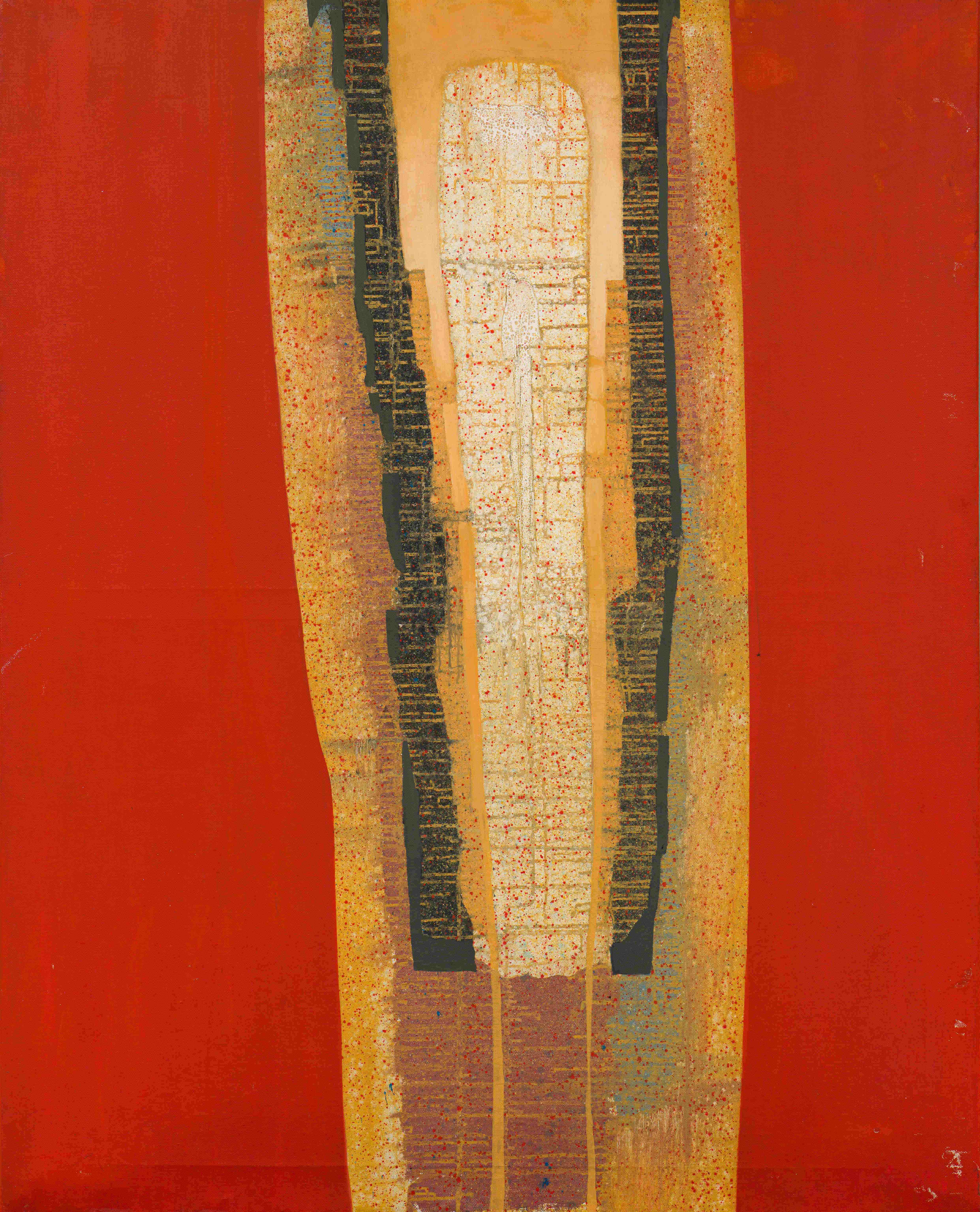 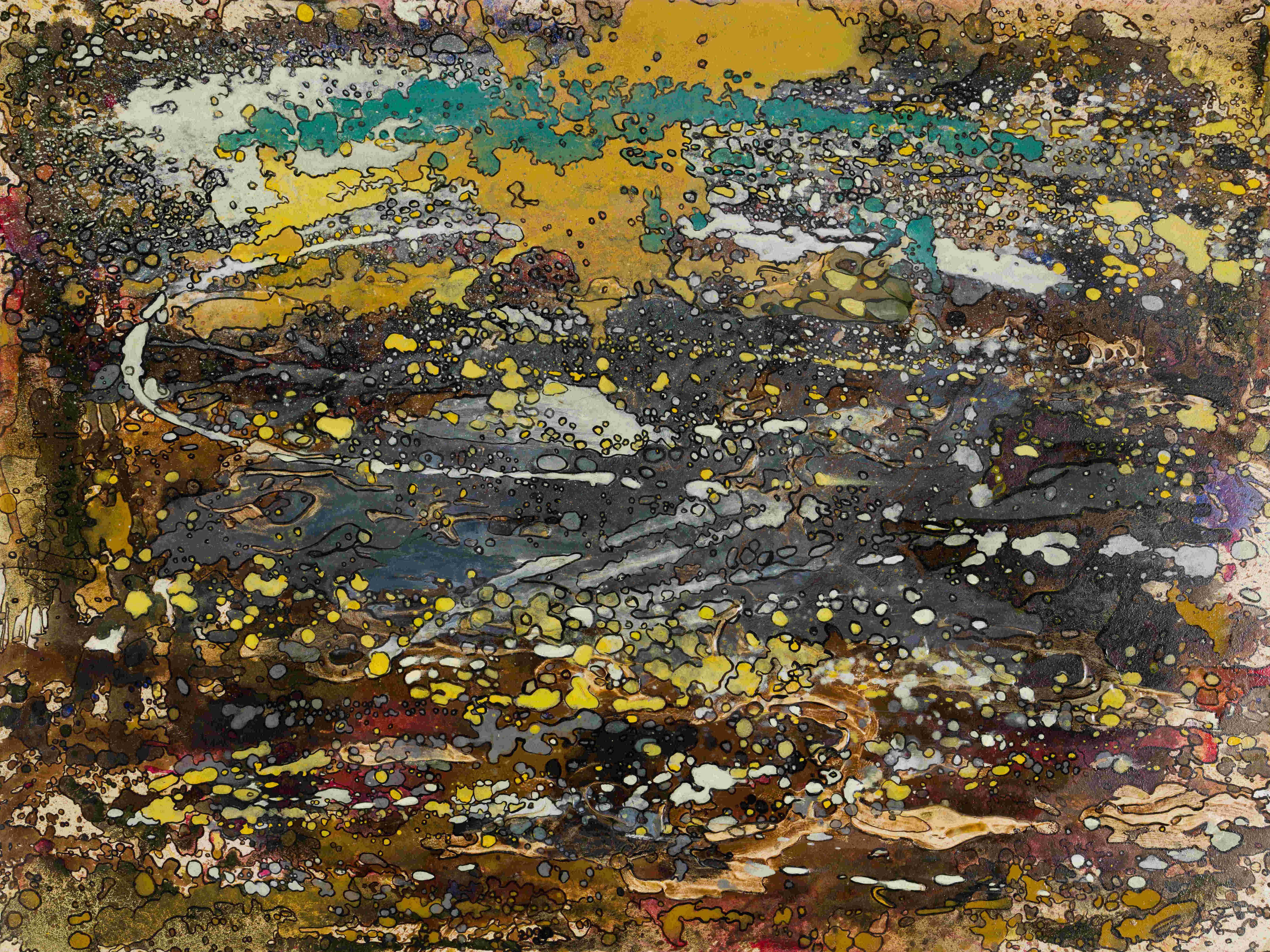