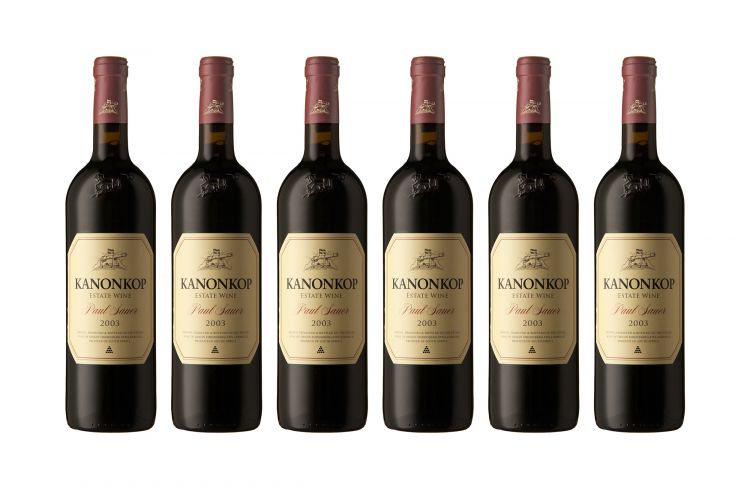 Kanonkop
Paul Sauer, 2003
6 (1 x 6) 750ml
Often described as the South African equivalent of a Grand Cru or First Growth, Kanonkop Estate is situated on the Simonsberg mountain slopes on the outskirts of Stellenbosch. Owned by the fourth generation Krige family, Abri Beeslaar is their long-term winemaker who has won International Winemaker of the year an incredible 3 times.
This internationally acclaimed, long-ageing Bordeaux blend was named after former owner, Paul Sauer, and was first made in 1981.

2003 is considered among the best Cape vintages post the turn of the century. 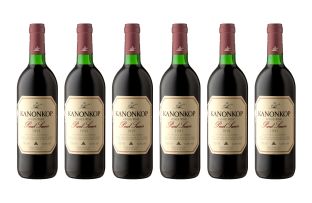 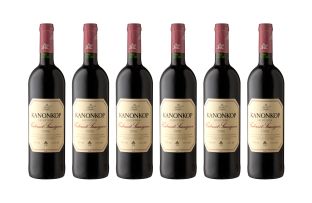 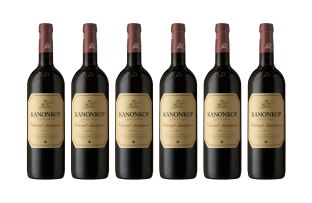 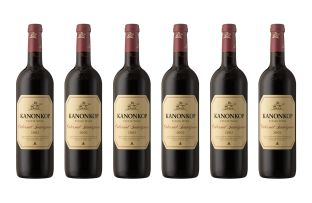 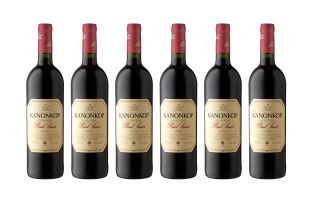 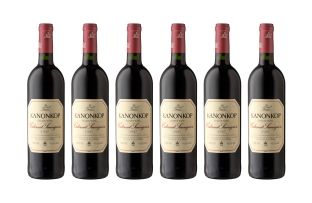