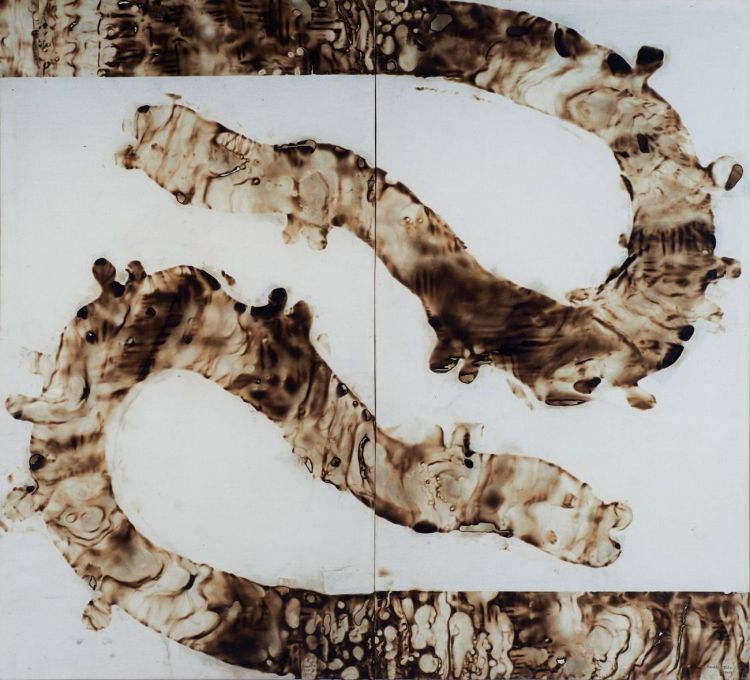 Sandile Zulu combines rural organic materials and metropolitan debris to create his unique abstract images. Dubbed a visual explorer, Zulu’s work is marked by an overt experimental approach to the process of art-making. Investigating the visual and metaphysical interconnectedness of all things, Zulu’s work gives expression to his wide-ranging interests in biology, botany, history and philosophy and his obsession with patterns and harmony. His preoccupation with the ‘imaging of order’ is materialized through the constancy and change of the natural processes of weathering and fire damage in his work.

Sandile Zulu has exhibited across South Africa, Europe and the United States and was awarded an artist residency in Dachau, Germany in 2004. He has received several awards including the 1998 The President’s Award at the 6th Biennale of Contemporary Art, Seychelles and the Civitella Ranieri Fellowship Award in 2000. Zulu also recently featured in the Artists in Dialogue Series at the Smithsonian’s National Museum of African Art, Washington DC. 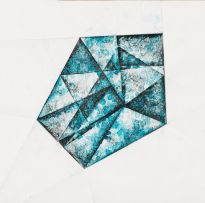 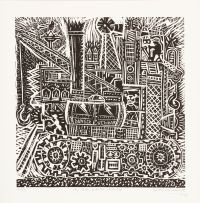 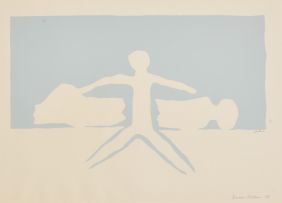 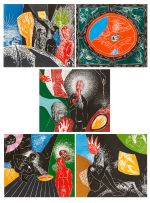