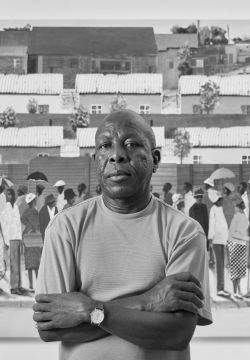 Sam Nhlengethwa was born in the mining community of Payneville, Springs, south-east of Johannesburg. After studying at the Rorke’s Drift Art Centre in the late 1970s, he attended the Johannesburg Art Foundation, which was established by Bill Ainslie. Nhlengethwa taught part-time at Federated Union of Black Artists (FUBA) in Johannesburg and came to national prominence in 1993 with the exhibition Yesterday, Today and Tomorrow at both the Market Gallery in Johannesburg and the KZNSA Gallery in Durban. Nhlengethwa received the Standard Bank Young Artist Award in 1994 and his award show, Homage to Jazz, travelled the country over the following year.

The artist is best known for his figurative paintings and collage works exploring themes of social and art history, jazz, mining, and domestic life, as well as his iconic goat lithographs and the series of tributes to other artists printed at The Artists’ Press in White River. His current figurative style post-dates a series of large, bold abstract works following his participation in the Thupelo workshops, founded in 1985 by artists David Koloane, Bongi Dhlomo and Bill Ainslie. The annual, two-week workshop programme is associated with a flourishing of modernist abstraction among urban black artists.

Nhlengethwa’s work was included in the important exhibition Seven Stories about Modern Art in Africa at the Whitechapel Gallery in London in 1995, the 12th International Cairo Biennale in 2010, and (Re)constructions: Contemporary Art from South Africa in Rio de Janeiro in 2011. The artist was a founding member, with Pat Mautloa, Sandy Burnett and David Koloane, of the Bag Factory Artists’ Studios in Newtown in 1991. 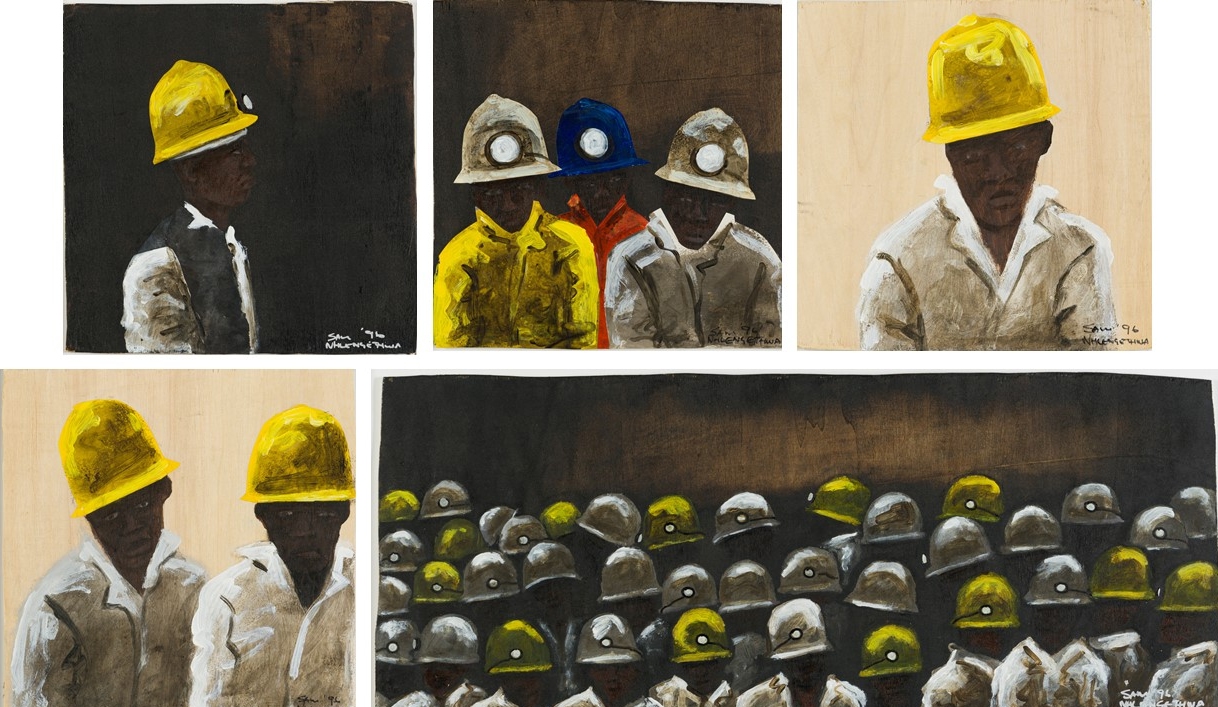 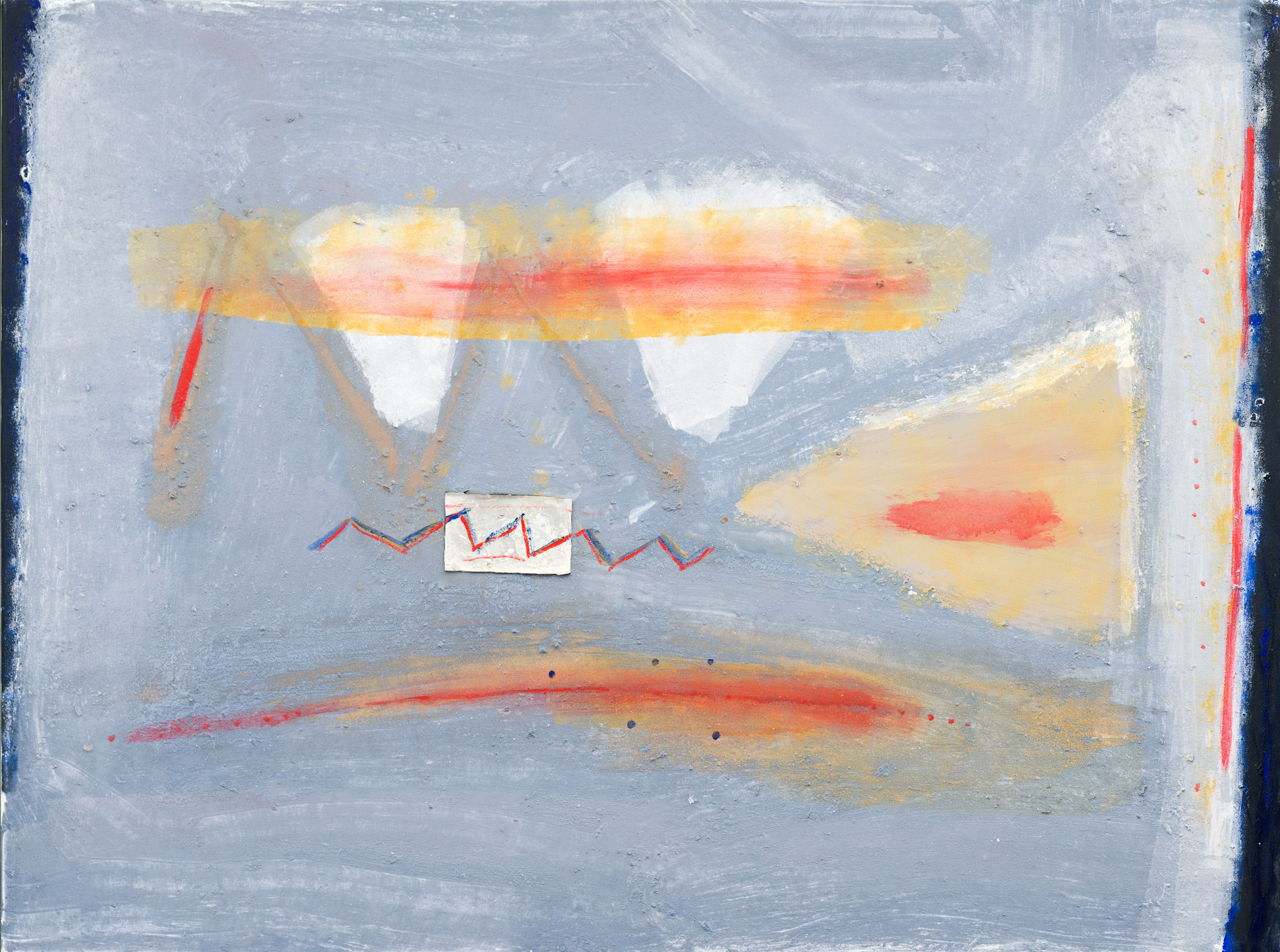 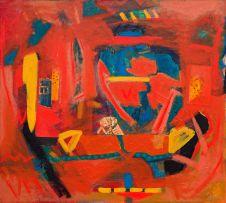 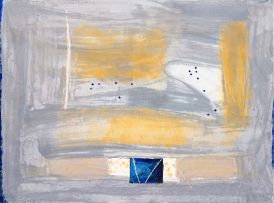